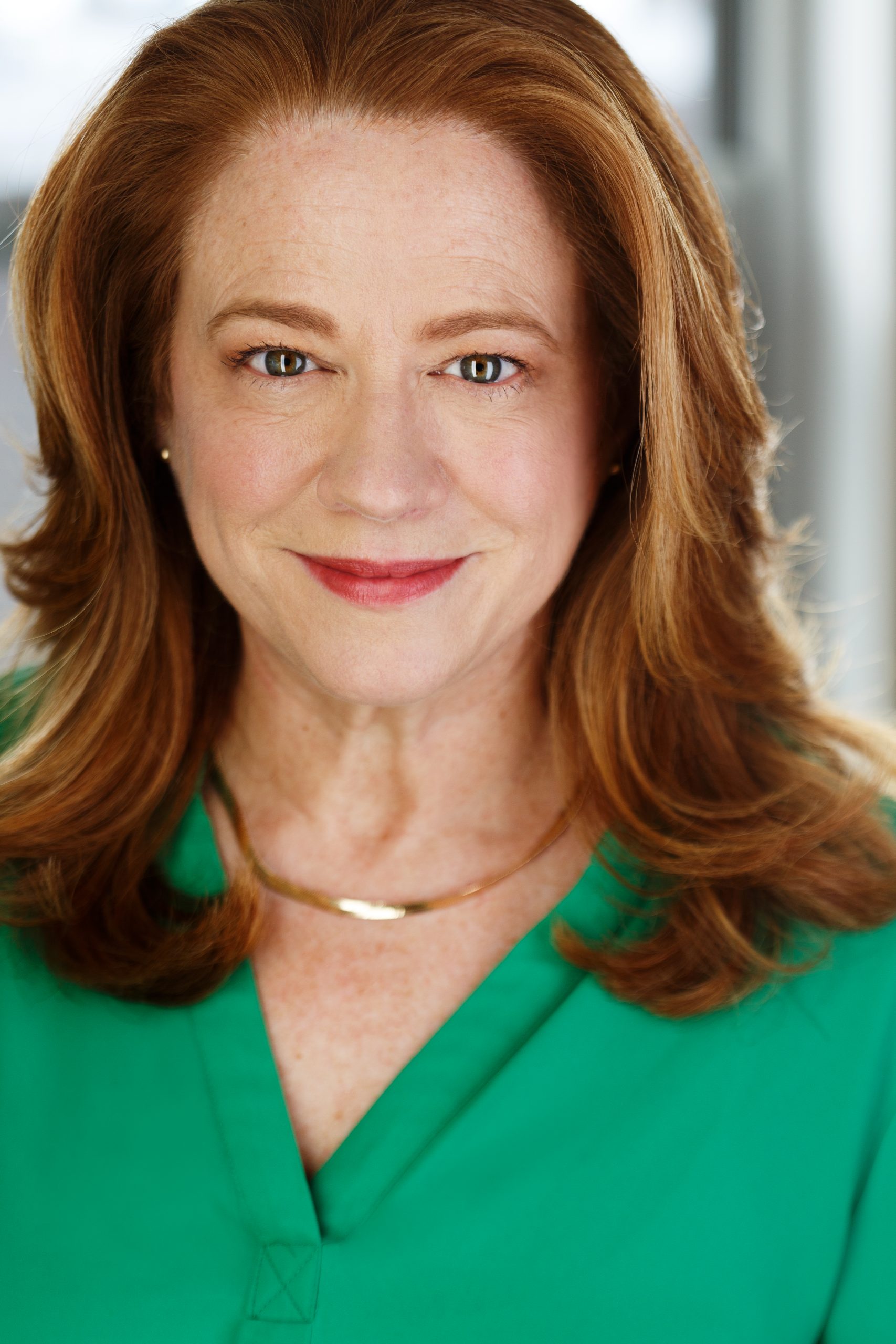 As a filmmaker she has written and produced an award winning short film and web series with her production company.  Please visit  NICK OF TIME FILMS to view the trailers for Diner Therapy  and the full short film of That’s What She Told Me…

On the New York Stage she has appeared with Joe Gulla, Animus Theatre Company, Moonwork, Fandango 4 Productions, among others. One of her favs: Playing Camilla Parker Bowles to rave reviews in Charles and Diana the Musical!

As a Voiceover talent  Kate has voiced many national commercials including Macy’s, Kaiser Permenante, Herbal Essences, and many more. Other voice credits include: A&E Biograhy Series: Women in Sports, and the Grand Theft Auto: Video Game franchise.  Her voice can be heard all over TV and Radio selling everything from smart phones to pie!  Click here to listen to the demos!